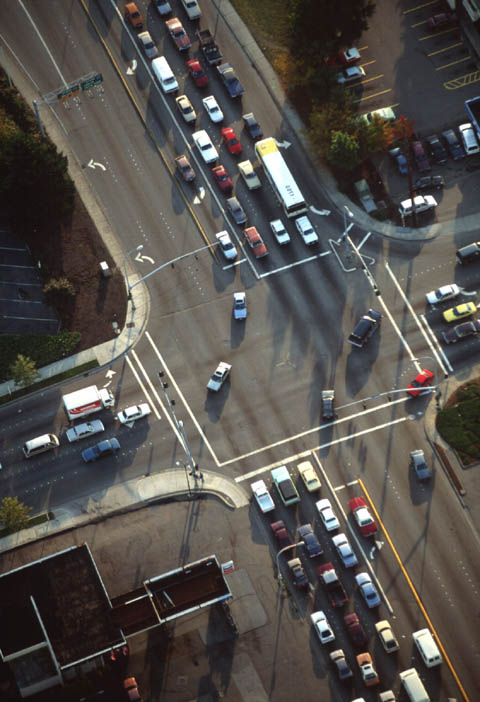 What do both intersections have in common? They both generate very long waits during rush hour, which may make some drivers impatient enough to run a red light.

At my Jacksonville Florida law firm, we have seen many accidents caused by impatient drivers, especialy those who run red lights. Almost all of us on the road routinely witness drivers turning long after their light has turned red.

Remember, defensive driving is your best ally to avoid an accident. If you are injured as a result of an accident, consider contacting our Jacksonville Accident Attorneys.